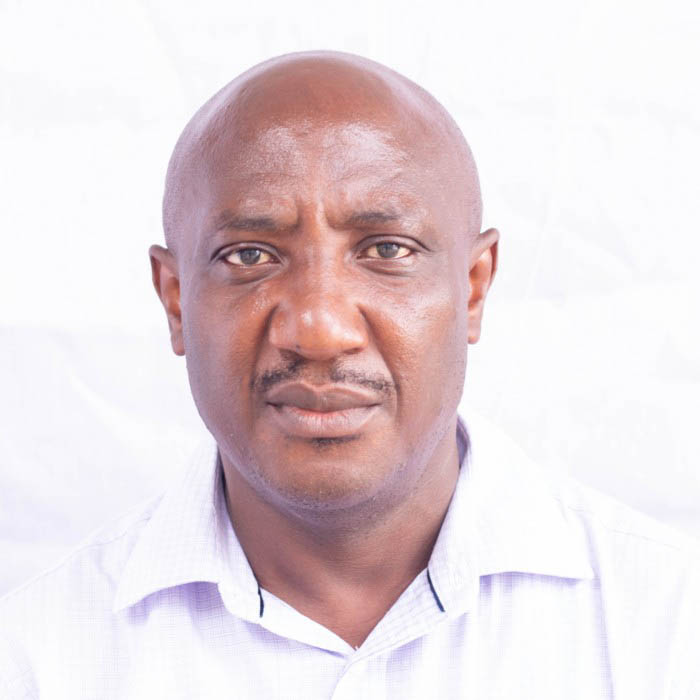 The study sought to explore into the correlation between State-of-the-Art Facility (SAF) and Academic Performance (AP) of Students in University of Environment and Sustainable Development in the Eastern Region of Ghana. The study will be analyzed responses of 40 students. Simple random method would be used to select respondents. Purposive sampling method would be used to select 2 administrators from the schools to solicit primary data on student pass rate on core courses in the first and second semester of this academic year. Correlational survey design would be used for the study. Five and three-point Likert scale questionnaire would be administered to respondents. Null hypothesis at 5% level of significant would be used to test the level of correlation. Research questions would also be analyzed using the mean and standard deviation. Spearman Correlational Coefficient would determine the degree of Correlation and the Variance would be interpreted. SPSS (Statistical Package for Social Sciences) would be used to analyze the responses. Findings would add to knowledge and provoke another research on the same topic. Results and recommendations would be helpful to policy formulators as well as stakeholders of this university.