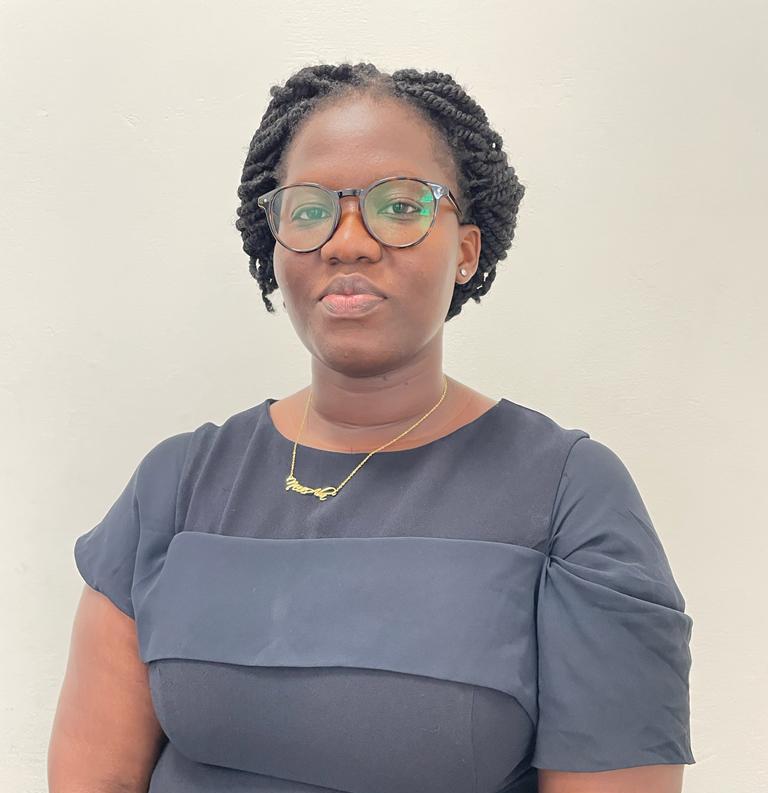 In the mist of under nutrition in developing countries, over nutrition which is characterized by overweight and obesity is still visibly present among populations. The rise in overweight and obesity has been recorded in populations around the world. The WHO has described this as an epidemic and a global public health problem. Overweight and Obesity decreases health of populations thus reducing work productivity and life expectancy. Lack of proper Education and nutrition knowledge could contribute to the increasing prevalence of obesity and its related diseases. However very little data exist on these parameters among persons working within the civil and public services in Ghana. In a cross sectional study the Nutrition knowledge and Nutritional status of 206 public and civil servants in the Yilo and Lower Manya Krobo municipalities were assessed using a questionnaire and anthropometry respectively. Males dominated the study. More than 50% of the population had a bachelor’s degree. 64% of the population had a good nutrition knowledge with 62.6% of them been malnourished. On a daily basis, 18.9% engaged in intentional Physical activity with 46.6% of them engaging in physical activity occasionally. An inverse relationship was identified t exist between nutrition knowledge and nutritional status after all confounding factors have been controlled.