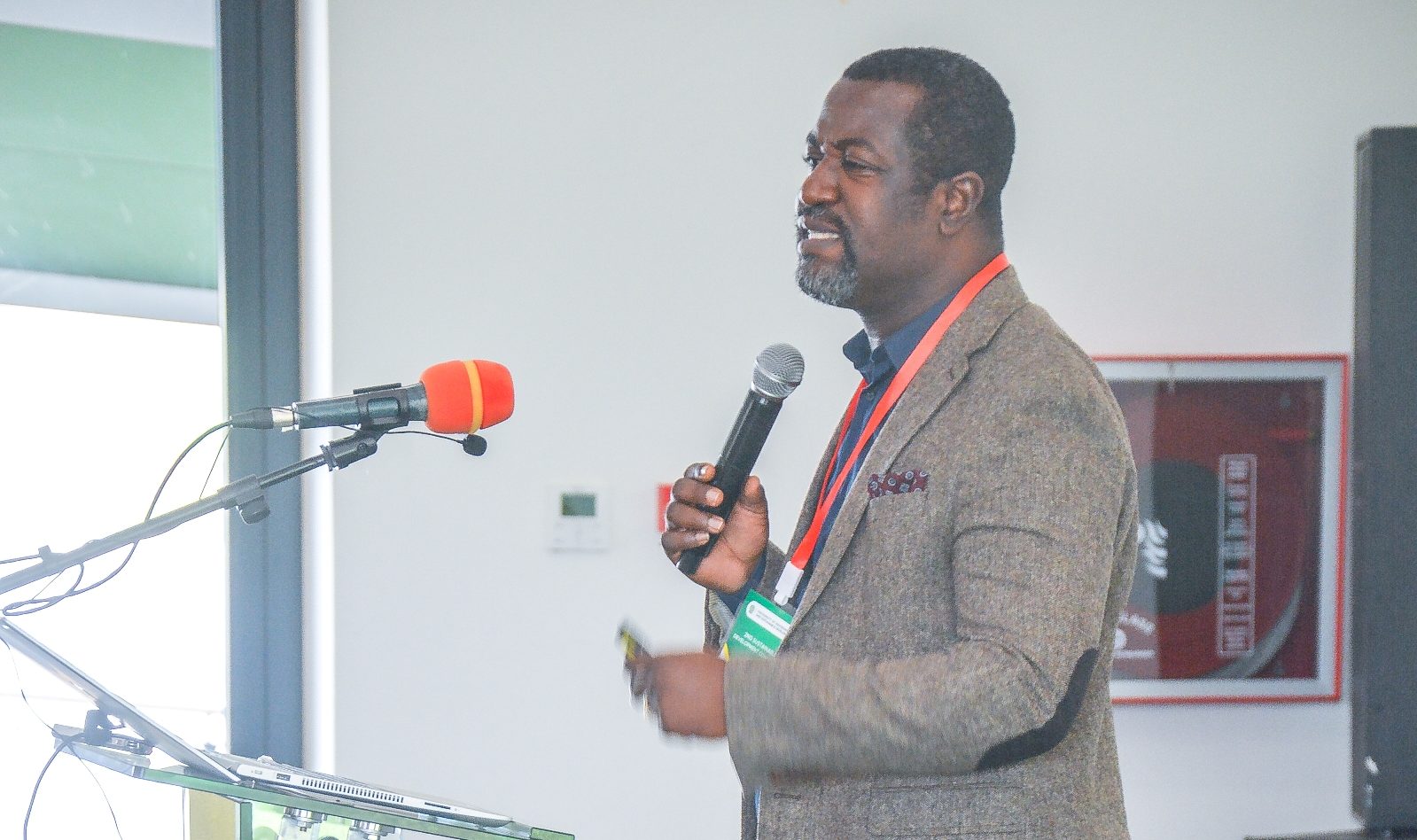 An Economist at the University of Environment and Sustainable Development, Prof. Anthony Amoah has projected an increase in Ghana’s earnings if it reduces the current rate of the electronic levy, (e-levy) on mobile money transactions from 1.5% to 0.5%. This will translate into a ‘’whooping’’ 4.8 billion cedis surge in revenue annually as compared to the 611 million cedis projected from the 1.5% rate.

Prof. Amoah’s projections were part of his research findings he disseminated as a Key note Speaker at the 2nd International Sustainable Development Conference of UESD held at the Auditorium of the Multipurpose Building of the University. He spoke on the topic: The Strategies for Financing SDGs Implementation in the Wave of the COVID-19. The two-day conference attracted participants from academia, researchers, Civil Society, NGOs and students of the UESD.

Prof. Amoah, who is also the Dean of the School of Sustainable Development, SSD said, a reduction in the percentage of the levy is a more preferable option as compared to the current situation where people are constantly looking for avenues to escape electronic transactions due to the charges. He stated that in as much as the e-levy could serve as a dependable source of funds for the State, if not well managed, it will fail to meet its expected results.

He said, the Findings showed that the public is not really averse to the e-levy. They are only worried about the level of transparency, trust and accountability linked to it because of their experience with previous governments. He continued that such apprehension by the people will keep determining the attrition rate of the usage of e-transactions if the government does not consider reducing the levy to the barest minimum.

Prof. Amoah emphasized that, Ghana stands a better chance of higher gains with the proposed 0.5% because it is relatively insignificant and would be better embraced by all categories of persons irrespective of their social status.

His research showed that foreign sources of funding such as donor funds and support from foreign partners contribute about 9% as compared to the Government’s internally generated funds which is 72%.

He indicated that, considering the low contributions from its foreign partners, coupled with the 2017 financial sector cleansing, the impact of the COVID-19 pandemic, and the emergence of the Russian-Ukraine war, he is not surprised that Ghana is currently experiencing more than six thousand (600 thousand) job losses.

While conceding that all these challenges have led to frequent labour strikes and agitations, increased crime rates, waste, and anarchy, among which consequently make the government of the day unpopular, he intimated that such situations lead to the downgrading of the country’s economy on the international front, thereby, lowering its credit ratings on the foreign market in terms of credit worthiness.

The consequence, the Economist postulated, results in either procuring loans from the international agencies at higher rates or raising funds internally through such avenues like the e-levy and other internal means which might raise some objections.

Again, aside from reducing the e-levy to 0.5%, the Academic recommended that the government stands a good chance at exploring the Services Sector, especially the Information and Communication industry. He explained that this industry is a ‘’huge’’ goldmine which has showed steady progress in the past decade and has the potential for higher future gains.

Prof. Amoah said, as Ghana strives to meet its Sustainable Development Goals, SDGs, electronic transactions have become very necessary for cost-effectiveness, timeliness and security. However, he lamented that the very foundation upon which investments have been made to usher Ghana into the digital age now stands threatened, due to the high cost of e-transactions.

Prof. Amoah said, if Ghana is to develop the way it should, it would need to channel its efforts to create its own funds; thus, the need for the e-levy which is envisaged to provide funds created in Ghana and to be used within the country to beef-up the country’s sources of funds.

He said, once these recommendations are considered, the e-levy will gain its attractiveness and propel the country to achieve its goals.