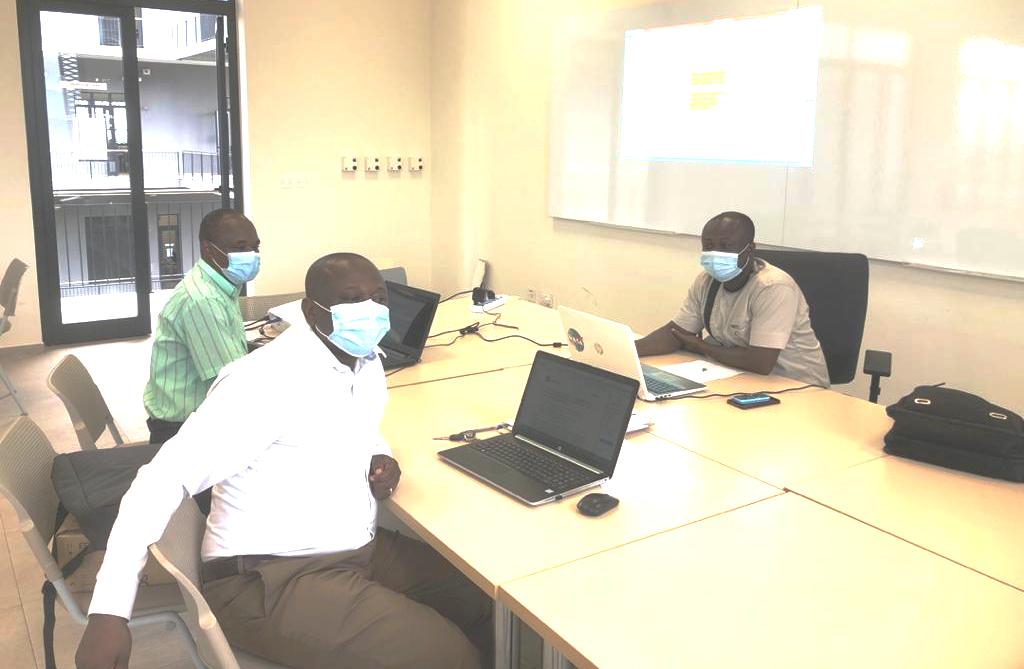 Three Lecturers from the University of Environment and Sustainable Development, (UESD) at Somanya in the Eastern Region are among 15 other  team of researchers in Africa who have won this year’s African Economic Research Consortium, AERC, award to conduct a research under its flagship project titled; “Climate Change and Economic Development in Africa.”

The UESD team which is the only team selected from Ghana this year is made up of: Dr. Isaac Larbi (lead researcher), Dr. Sam-Quarcoo Dotse, and Dr. Andrew Manoba Limantol are from the School of Sustainable Development, SSD.

The fifteen teams were each awarded fifteen-thousand US Dollars (US$15,000) research grant to provide climate risk profile for the countries within the Volta River basin.

The AERC is a not-for-profit organization established in 1988, in Nairobi, Kenya and devoted to the advancement of research and capacity building of institutions in the world with a focus on Africa.

The AERC collaborative research programmess address topical policy relevant issues and bring together seasoned researchers from Africa and around the world to generate policy-oriented research.

The findings from the research which is expected to last for a year, would among other things: determine the level of priority that should be given to collaboration between scientists and policy-makers as far as climate risk management efforts in West Africa are concerned.

It would also inform the types and level of disaster risk reduction and adaptation strategies to be adopted by the various riparian countries of the Volta River basin in order to prevent or reduce loss of lives and property from meteorological extremes.

In an interview, the Lead researcher for the UESD team representing Ghana, Dr. Isaac Larbi said, he and his colleagues were excited and thankful that their team was chosen for the research. He said, it is also a feather in the cup of the UESD, since this is the first grant the University has won as a young University. He expressed the hope that the grant will open more doors for the  UESD.  Meanwhile the Vice-Chancellor of the UESD, Prof. Eric Nyarko- Sampson has congratulated the three Lecturers on winning the award. He expressed the hope that more of such wins will be recorded by the University.