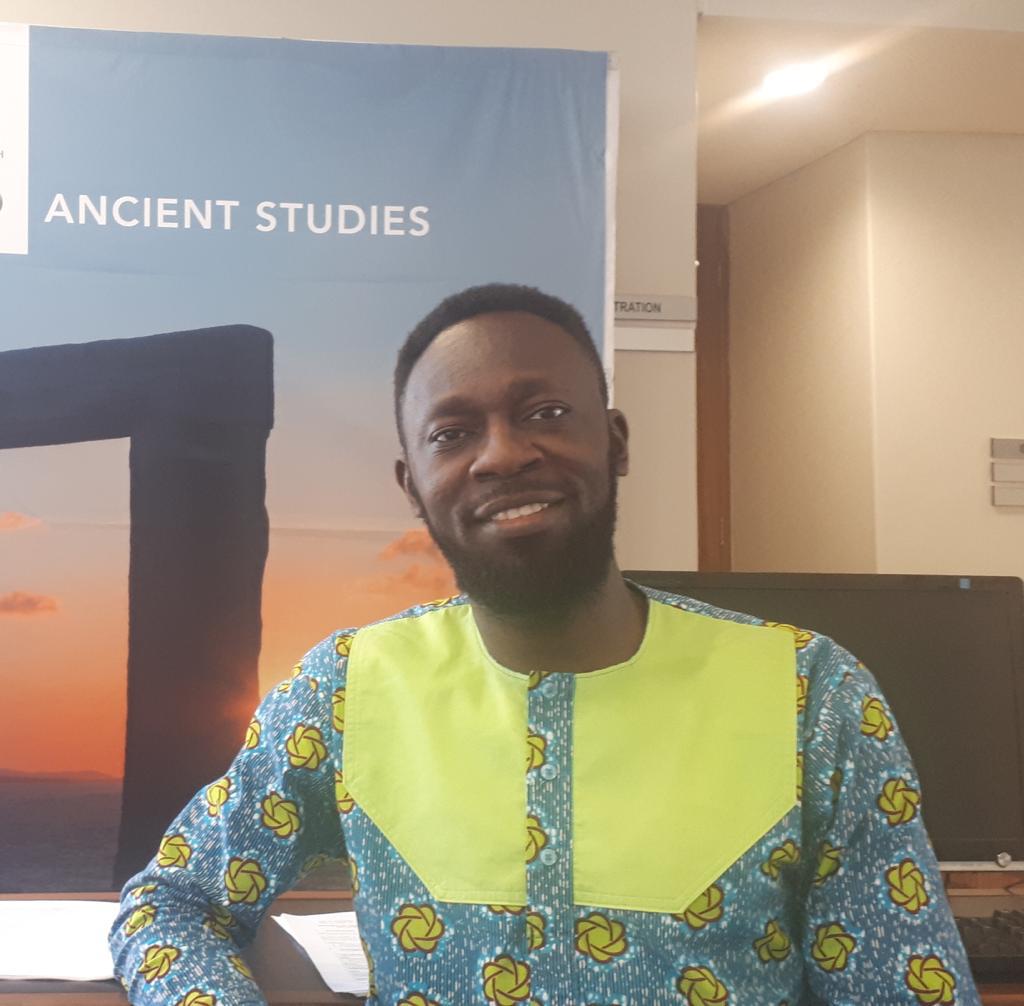 During the early years following Ghana’s political independence from British rule, calls were made for university education to have “an African character”. As a field steeped in Eurocentric narratives, how did the Classics survive, and how did classicists respond to the politics of Africanisation? The paper draws on the political contexts under which secondary and tertiary education in Ghana underwent reforms to discuss the threats and challenges these reforms posed to the sustenance of the field of Classics, and the decolonisation strategies classicists adopted during the calls for Africanisation in university education. Current attempts at decolonizing Classics in Africa would benefit from these strategies if applied to both research and curriculum development.